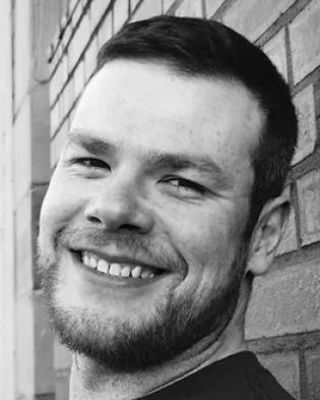 I’ve been teaching for 8 years. and have directed several plays, musicals and Pantomimes including Guys and Dolls; Jim Cartwrite's Two;  Dick Wittington; Into The Woods and Alice the Musical. 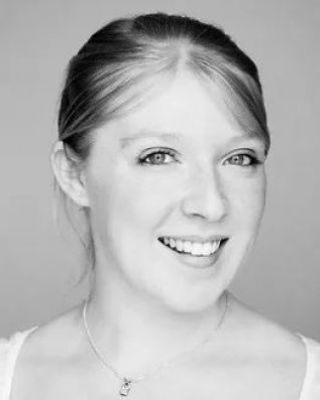 I gained grade 8 in singing at the age of 18 and have studied ballet, tap, modern and contemporary dance. I graduated from Cumbria Institute of the Arts with a BA (Hons) in Performing Arts and have a Diploma in Screen Acting from The International School of Screen Acting, London.

I have been teaching performing arts for 13 years working across all three subjects. I also teach individual singing lessons and offer coaching for audition preparation.

My students have been successful in both I.D.T.A. Musical Theatre and L.C.M. Singing exams with a 100% pass rate. I have also coached monologues for successful National Youth Theatre students 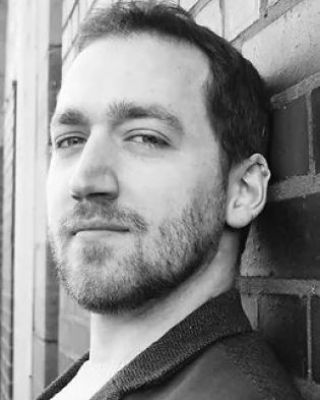 Michael has appeared in over fifty productions including plays, musicals and pantomimes, gathering a wealth of experience in stagecraft and performance.

Michael has written professionally for the stage and radio as well as running, creating and performing in original touring murder mystery company Highly Suspect.

Writing credits include:  Self’Ish, Unholy Congregation, , and an adaptation of The Wind in the Willows for the stage and Final Midnight and Traditional Heresy for radio.

Michael joined ACT during the 2015 Summer School and has directed our 2017 Musical Spamalot. 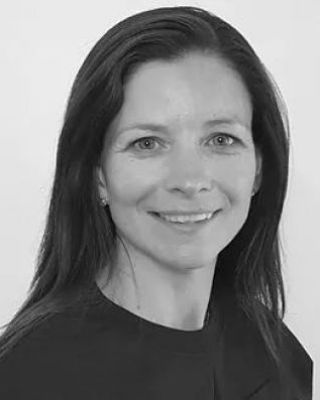 My qualifications allow me to teach ballet, modern theatre, tap and jazz. I had my own school in Ayrshire from 1998 to 2001 and put a significant number of young dancers successfully through their exams. Whilst running my own school i also taught for other schools throughout Scotland as well as providing private tuition for cabaret acts and ice dancers -which was fun.

For many years I was choreographer for the Ayr Players and we put on many shows at the Civic & Gaiety Theatre in Ayr.

Lynn joined ACT in 2016 and has choreographed for our production of Spamalot. 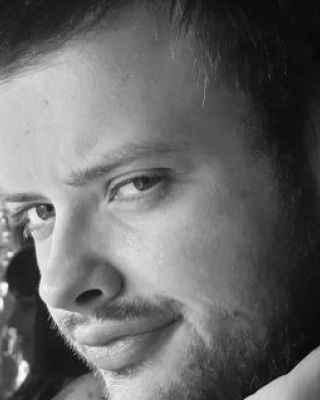 Ben completed his Level 3 UAL Diploma and Extended Diploma in Performing and Production Arts in 2019 and has since performed in various different plays and shows across Cumbria.

Ben joined the ACT Team in 2020 helping out during the pandemic and has now come on board as an Assitant helping out with all parts of ACT from running games assisting students and working backstage on shows.